Framed by a long coastline of powdery white sand blending into the brilliant turquoise Andaman Sea, Ao Nang, a laid back resort town in Thailand's southern Krabi province, is known for its brilliant views and easy access to some of the world’s best rock climbing, tropical boating adventure and lingering lazy days on the beach. Just twenty minutes driving from Krabi Town, Ao Nang feels like an island getaway but offers convenient access by still being on the mainland. Where to go bar hopping in Ao Nang

And what about what to do when the sun goes down? Though Ao Nang has held on to its small town feel, it is still a tourist hotspot and home to plenty of nightlife options, although a bit more subdued than Phuket or Pattaya.

Hidden about 250 metres away from the beach, Soi RCA Entertainment is a more contained version of what you’d find on the infamous Bangla Road in Phuket’s Patong area. The 100-metre-long strip, named after Bangkok’s famous party street Royal City Avenue, has come to be known as Ao Nang’s unofficial “red light district” – you’ll know when you’ve arrived thanks to the large, lit-up RCA Entertainment sign.

Though mostly frequented by men, women or couples are also welcome, and the bars are more fun and friendly than pushy or pressuring. Snag a Singha or frozen daiquiri, grab a bar game (a couple of the joints also have pool tables) and simply unwind. 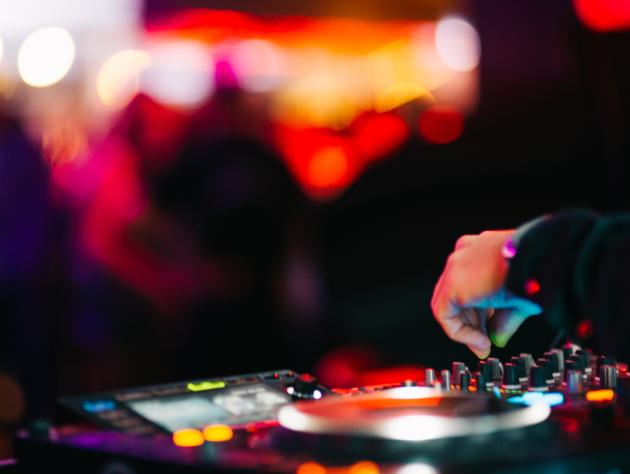 Most of the bars at Soi RCA Entertainment keep relatively loose hours opening in the late afternoon or early evening and then staying busy late into the night. Close to the RCA Entertainment entrance, Amy’s 69 Bar typically tops lists as the street’s most popular spot but keep on walking – or, better yet, bar-hopping – deeper into the soi to find your perfect place.

Another standout bar near the soi’s entrance is the Western-themed Longhorn Saloon known for its lively in-house band playing any rock song you can imagine. Alternatively, Black Butterfly Bar is a casual spot to play a game or two of pool as you sip your beer. Further down the street (you’ll notice the vibe change as you move deeper into the soi), Kiss Bar also has a pool table but is better recognised by the glow of black lights and groups of bar girls waiting to catch your attention.

Wherever you choose to spend the evening, you’re sure to have a memorable night out in Ao Nang... even if you’re not able to remember much of it the next morning!